For the first time in a long time, the Sabres were working to add players at the NHL Trade Deadline. Jason Botterill brought Brandon Montour to Buffalo in an effort to upgrade his blueline. He also shipped Nathan Beaulieu to Winnipeg in order to clear space for his newest acquisition.

The deal was exactly what Botterill had said he was attempting to make all year. A deal for a young player who would offer help to the team now and in the future. I don’t expect him to take another big swing by Monday’s deadline, but I don’t think the Sabres are done. END_OF_DOCUMENT_TOKEN_TO_BE_REPLACED 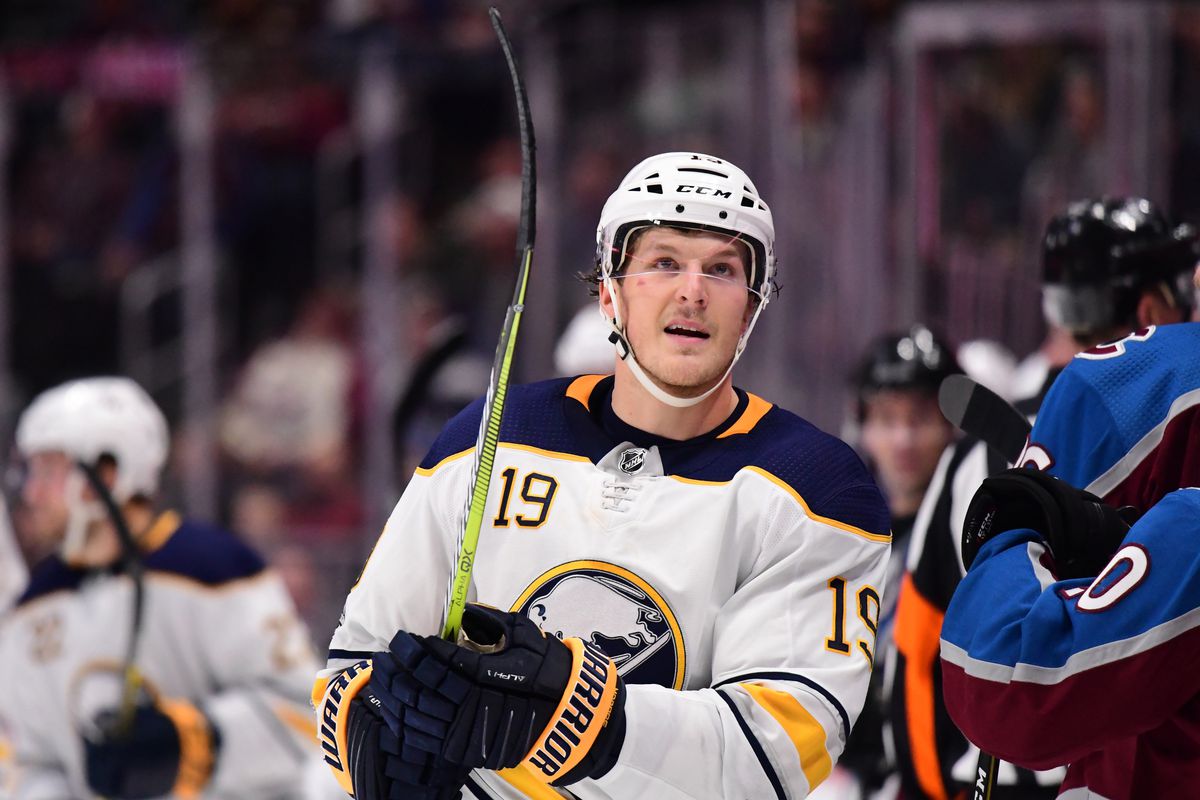 I compiled a list of players and picks that are either obvious assets for Botterill to use in trade talks, or names that I’ve seen mentioned by fans in various instances. Not all of these are even likely to be moved, but an attempt to compile a somewhat comprehensive list of assets that could be packaged or players who could be moved in order to create new opportunities for others. END_OF_DOCUMENT_TOKEN_TO_BE_REPLACED

Two in the Mailbox, the weekly (week and a half this time) mailbag on the Sabres, goalie stuff, Buffalo and anything in between, is back. You can submit to the mailbag using #2ITBmailbag on Twitter or emailing 2intheboxbuffalo@gmail.com.

Jake/@Jvince11 – What do you think the chances are that when Mittelstadt’s season is over that he signs an ELC and at least plays in Rochester? Maybe Buffalo? A Clayton Keller move like he did with PHX last year. END_OF_DOCUMENT_TOKEN_TO_BE_REPLACED